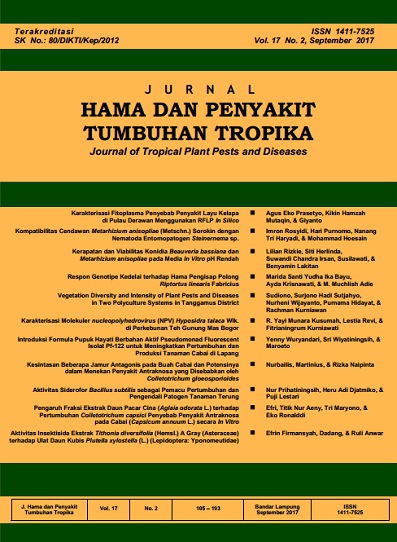 Characterize molecular the Nucleopolyhedrovirus (NPV) Hyposidra talaca Wlk. of tea plantation at Gunung Mas Bogor. Hyposidra talaca is one of the most important pest in tea plantation, and generally attacks of leaves and shoots. This pest cause yield loss up to 40-100%. NPV can be pathogenic to the pest of H. talaca and can be developed as an alternative measure to control H. talaca in tea plantations and based management appears to be more ecofriendly and effective. However, information regarding characterisation molecular of HytaNPV is limited. The study conducted to characterize molecular the NPV of H. talaca by restriction nucleotide and amino acid, by using gens lef-8.Â  Molecular identification used Polymerase Chain Reaction (PCR) consisted of DNA extraction, DNA amplication, and DNA electrophoresis. DNA amplication using gen lef-8 showed positif result with approximately 770 bp. Gen lef-8 can identified HytaNPV. DNA sequance showed that isolate HytaNPV Bogor had high homology of pathogonic NPV of genus Helicoverpa from Brazil, Australia, Spanyol and Netherland with homology nucleotide and amino acid reached 98% and 100%. Based on philogeny tree of HytaNPV was one group with pathogenic NPV of genus Helicoverpa. 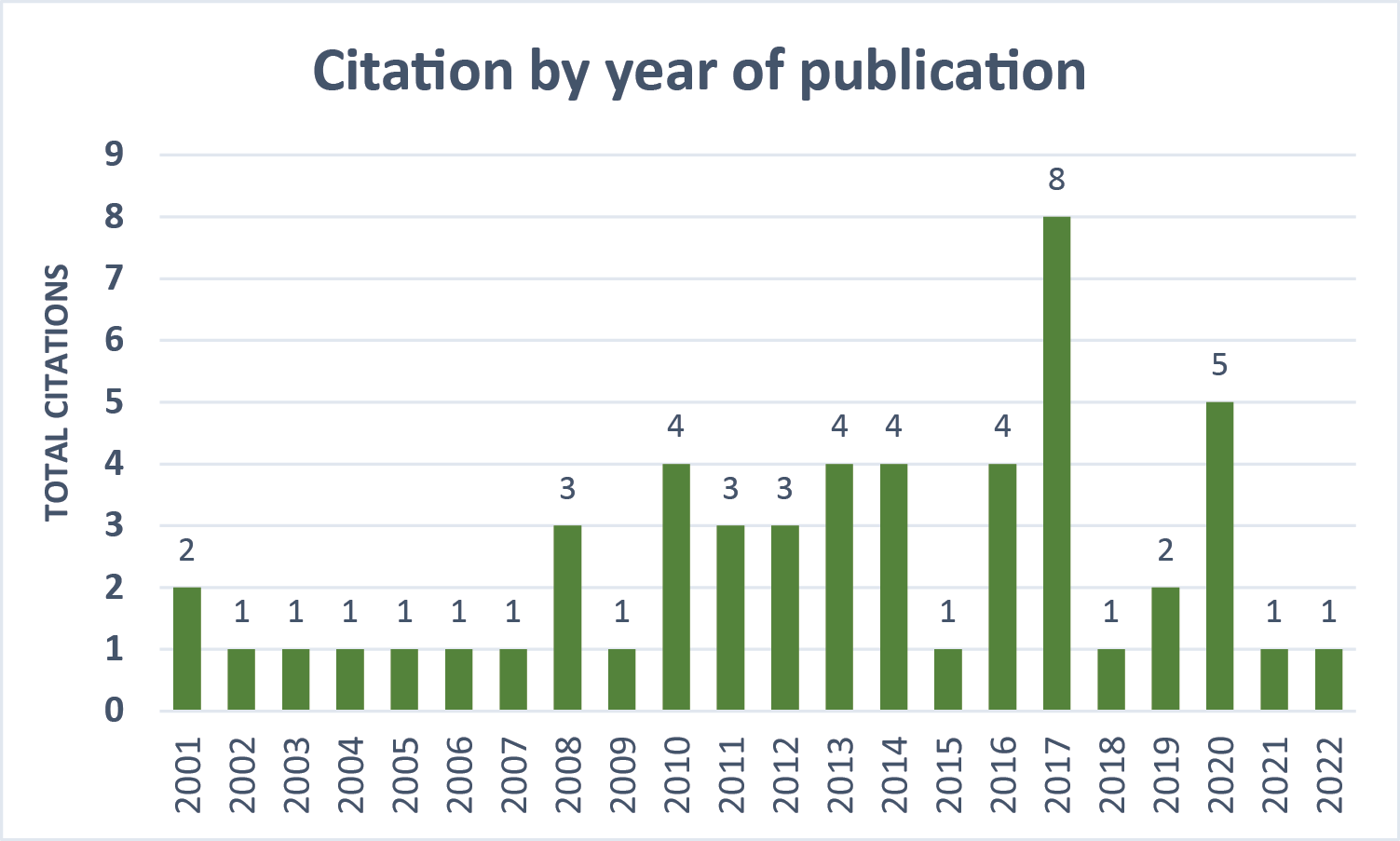 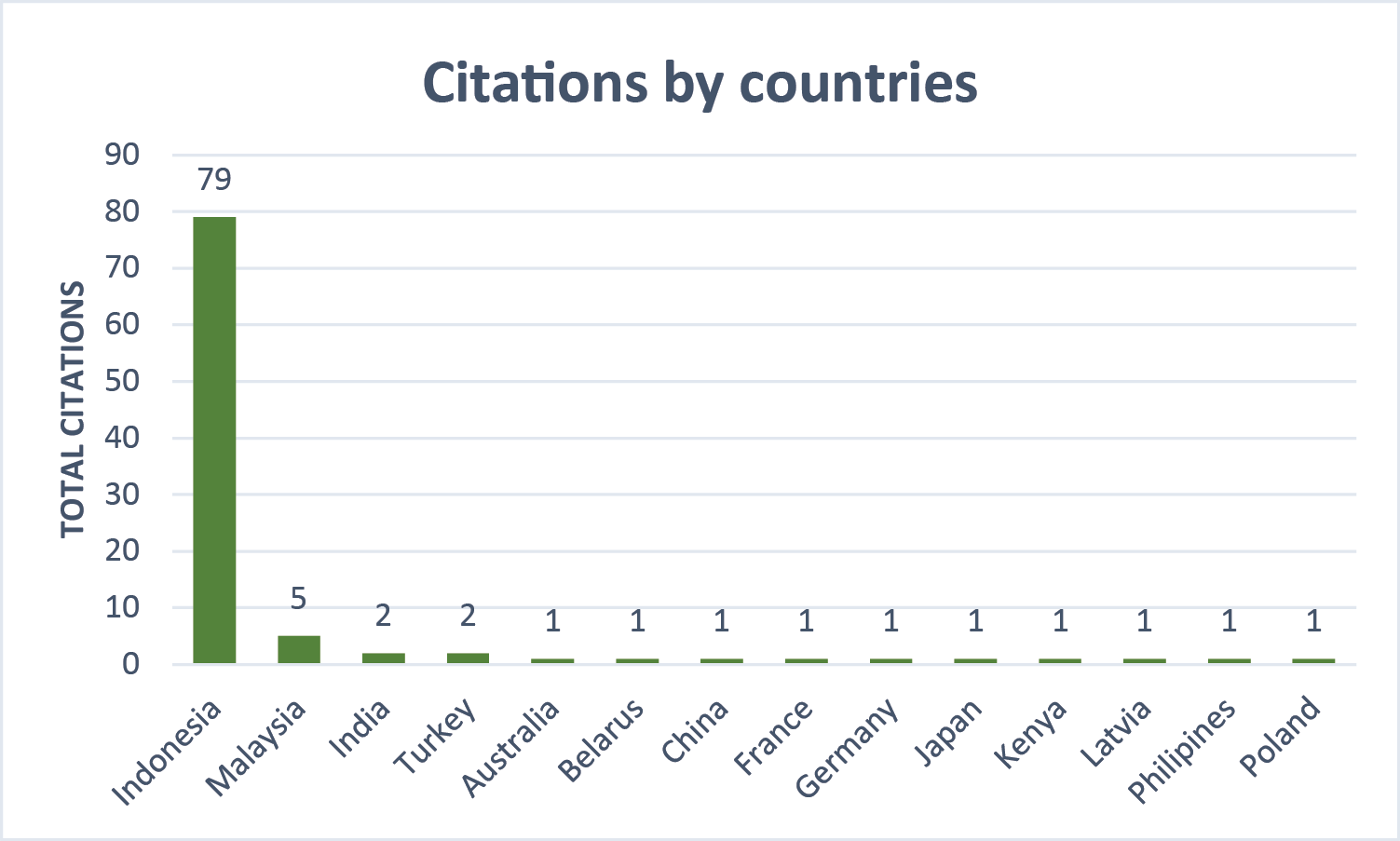